I really was not expecting to find the word silence in the “Oh my God!” series on channel 5 yesterday evening. The “Oh my God!” series is about some party girls being plunged into a contemplative community. You can imagine that when some Temptation Island party crunchers stay over with a community of nuns, that could indeed lead towards some ‘interesting’ television. At least it was good enough to review an episode on a Friday evening, after a heavy working week. But I have to admit I was not expecting to all of sudden discover the word ‘silence’ on that show – and definitely not in that more abstract meaning of the word ‘silence’.

In the picture the nuns are debating about what they should do with the party girls. After some time, they decide to let them go find their luck elsewhere. In the debate the small sister on the picture says “I have the feeling that they (the girls) are afraid of the silence. They are afraid to stall.” It’s interesting to indeed notice that bigger dimension of the word ‘silence’, as being much more than the absence of sound. Silence in your mind – when one gets at rest with oneself – it’s become a rare species. As are the nuns in that community. 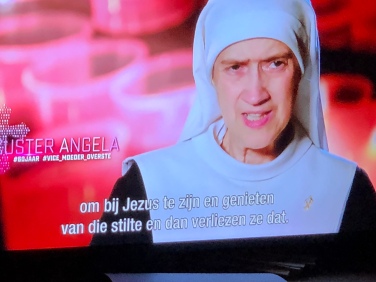 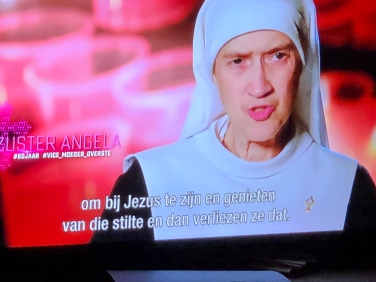 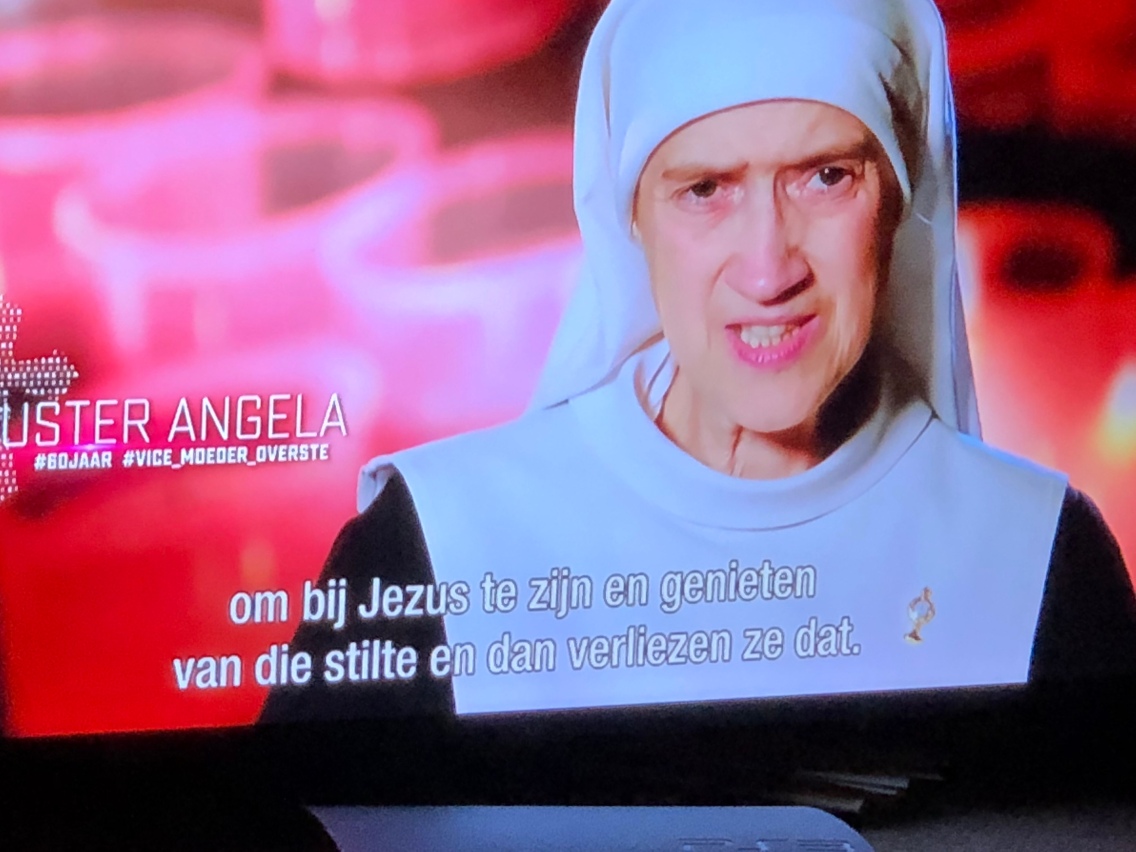 pictures taken with an iPhone from a television set showing the Oh my God series of 5.